Where am I going to get my next meal? 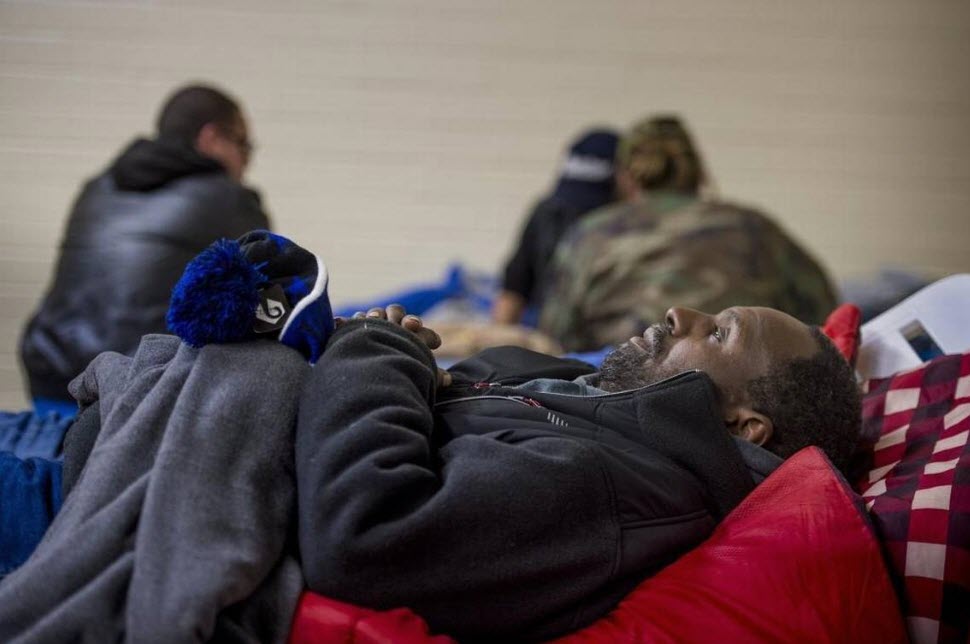 In the United States hungry households include two-thirds of those with children and have at least one working adult—typically in a full-time job. With this new image comes a new lexicon: In 2006 the U.S. government replaced “hunger” with the term “food insecure” to describe any household where, sometime during the previous year, people didn’t have enough food to eat. By whatever name, the number of people going hungry has grown dramatically in the U.S., increasing to 48 million by 2012—a fivefold jump since the late 1960s, including an increase of 57 percent since the late 1990s. Privately run programs like food pantries and soup kitchens have mushroomed too. In 1980 there were a few hundred emergency food programs across the country; today there are 50,000. Finding food has become a central worry for millions of Americans. One in six reports running out of food at least once a year. In many European countries, by contrast, the number is closer to one in 20.